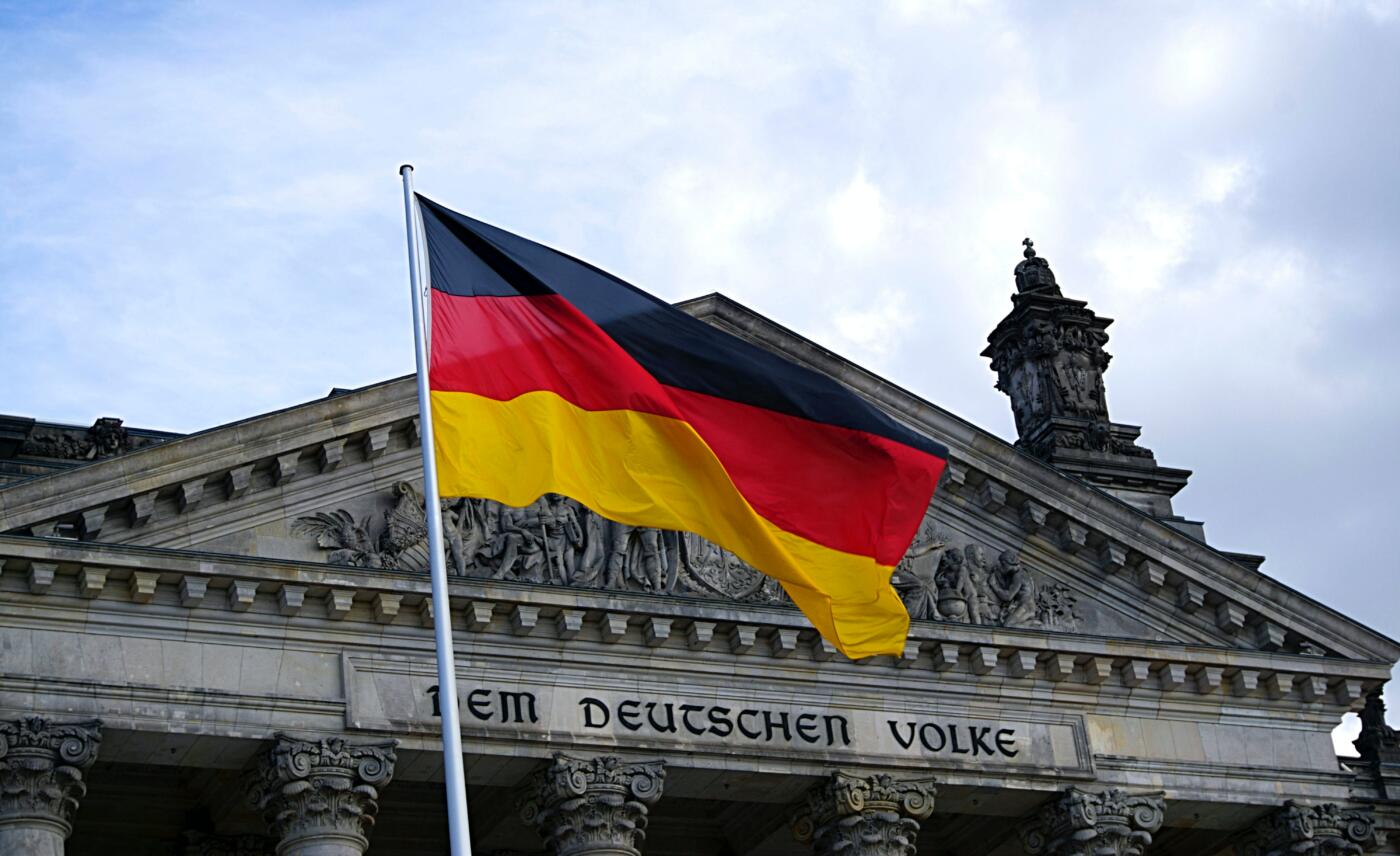 Last year Dr. Jarl Ivar van der Vlugt left the Netherlands for the second time in his career. During his first stay in Germany he was a postdoc at the university of Goettingen, after which he returned to the Netherlands for several years. Now, he expects to stay in Germany for a much longer time, as he has started his own research group at the Carl von Ossietzky University of Oldenburg.

The research group led by Van der Vlugt focuses on bio-inspired design. ‘We study biochemical reactions to learn from natures smart tricks, for example to fixate CO2, an important issue because of the climate change. We try to mimic those tricks in the laboratory in a simple but effective way’, he explains. The main themes of his research arose from his postdoc study 16 years ago and so did his motivation to return to Germany. ‘I really enjoyed my first tenure at a German university. It is luckily not a completely different world in our neighbouring country. German universities are not very different to Dutch universities. Except Germans are a bit more formal than Dutch people, but in many other ways they are very similar to each other.’ Despite the fond memories, his return to Germany was not planned immediately after his postdoc. Another 13 years Van der Vlugt was satisfied with his career in the Netherlands, but at the same time he wanted to broaden his network in science by moving to another country. Because of his earlier experiences, Germany has always been in the back of his mind for the next career step. ‘Germany is a big player in the field of chemistry, so it was a logical choice. Besides this, there is also a difference between the academic financing system of Germany and the Netherlands. The advantage of the German system is the base funding for universities. As a professor, this gives you the freedom to try something without having a detailed proposal for research. Only when expanding this research do you need to apply for external funding. It is even possible to pay a PhD student without raising funds at all.’

Obviously, Van der Vlugt’s earlier experiences have helped him find his way to Oldenburg. ‘I was already quite familiar with working at a German university and with speaking German. This already turned out to be important in the application procedure, which was in my case largely in German. Apparently, I spoke German well enough to be hired.’ So he accepted his professorship and planned to move in spring 2020. However, it turned out to be a strange first year. ‘It still feels like I have only just arrived’, Van der Vlugt says. ‘I officially started a year ago, but the first three months I couldn’t visit the university due to COVID-19 restrictions.’ After a while, he moved to Germany to start his new life with support from the university. ‘I profited for example from the Internationales Begegnungszentrum (IBZ) for temporary housing facilities and from the International Office for some general administrative support in the beginning.’ He is now setting up his lab, he has hired the first researchers and has taught his first German students. ‘Nevertheless, we are not as far as I had hoped to be. I’m always a bit impatient. It can’t go fast enough for me.’ Van der Vlugt, for example, noticed that when setting up his research group he still had to find his way in all the procedures and processes he encountered at the university. ‘This is the first time I’m setting up my own research group entirely. In previous positions, I always joined an existing group, so a lot of things were already settled. Besides, I didn’t study here, so getting familiar with everything took me some time. Fortunately, I can always ask my German colleagues about these things.’

When starting a research group as a foreigner at a German university, it quickly becomes clear how important it is to build good relationships with colleagues within and outside your own group. This may take some extra effort, but it will easily pay itself back, according to Van der Vlugt. ‘If you open up to your colleagues and feel comfortable with the more formal etiquette, you will soon feel welcome at the university. This helps a lot to get things done’, he says. On the other hand, he also adds a bit of a Dutch “touch” to his social interactions. For example, after a while, he suggests to change from a formal way to address someone (“Sie”) to an informal way (“Du”). This is well received by his colleagues, he notices. Van der Vlugt highly recommends PhD-students and postdocs to broaden their horizon by moving abroad. He therefore points out the importance of being prepared to introduce yourself to people who could become future colleagues. ‘You can join lectures, attend conferences or start collaborations’, he sums up. To PhD-students he advises to visit for example research field-specific conferences and expand their network in the German academic world.

Photo by Ingo Joseph from Pexels